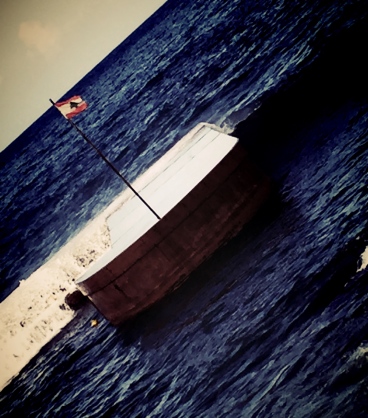 So a new year has arrived…hip hip hooray… congrats dear earth, you’re still the same old shit-hole of a planet you were last year, and the year before.

Don’t get me wrong, I am all about optimism and change and so on…

I am merely describing the situation.

It’s 2016 and we still judge by social status, sect, and nationality.

It’s 2016, and people still take sides in wars, rather than condemning wars altogether! People analyze and become experts in the art of war, rather than rushing to save lives and expose the bitter truth and reality: “people of the world will never benefit from a war- it is only a sick game the nations play to stay in power”.

It’s 2016, and the insane extremists prevail and terrorize civilians, while gaining support from nations of power.

It’s 2016, and yes, it seems that we are still the same messed up people we were in 2015, 2014 and so on . . . But we are also the same people who hold on to hope in their hearts, and love in their acts. We still believe in change and try to be that change. Humans are weird.

It is on the day we lose this hope, this love, and this belief in change, that I wish to not be a part of this earth’s humanity.

(P.S. I am trying to use my own photos in some of my posts just for fun, am no photographer whatsoever…hope you like ’em :))